The all-girl handball team Agrykola deserves support like few others. The child players (born 2007-2009) have been winning tournament games nationwide, and are set to be promoted to the Polish Championship finals this year. Now we help these kids on their way to success as sponsors!

Nothing worthwhile in life comes to you just like that; you have to work hard to achieve your goals from a young age. We at C&F want to support young talents wherever they may be found. We know full well that sport – just like technology – is an area where young people particularly need encouragement and direction. We hope that the past and future victories of these girls will inspire other grade-schoolers to boldly pursue their goals and take good care of their own athletic and personal development.

We were inspired to enter this sponsorship deal by the enthusiastic reports from a member of our staff whose daughters train with KS Agrykola. C&F firmly believes that by following our team members’ activities and ideas we can build a network of changes for the better.

We are proud and honored to have our logo displayed when the UKPR Agrykola juniors play their games.

This season C&F supports a team of very young handball players who are improving their skills in leaps and bounds.

We are talking to coach Krzysztof Kuryś, under whose wings these determined, talented, and fun younglings have been training since April 2017.

C&F: What were the beginnings like? Were you sure from the get-go that your players can well have a shot at the Polish Championship?

KK: Well, I always want my team to be winning, naturally. And here the girls had to first learn to dribble the ball, then grip it, then throw it at the goal and pass it on to other players. You can say we were starting from scratch. Now we’re elite, not just regionally, but country-wide.

C&F: Has anything changed since the team signed the sponsorship contract with C&F?

KK: Now we look and play (laughing) like a super league team. Before we could only dream, now we have not only two sets of playing kits, but also our own practice tracksuits. It may sound funny, but it’s things like this that are very important for building team spirit. The players’ parents got jealous and bought themselves club T-shirts to stand out among other spectators during games. I am very happy with our collaboration and hope we can renew the contract with C&F for another season.

C&F: What are your and your team members’ plans for the future? Can we, at this stage, junior players, talk about a career in handball?

KK: Let’s start short-term: we want to win the final game in the Warsaw-Mazovia Youth League. Interestingly, we are playing for first place with another Agrykola team. I hope our team wins. If that happens, we will get to host the 1/16 Polish Championship finals games. My players are currently participating in the Mazovia Team’s training camp, preparing for the All-Poland Youth Olympics finals. I am very proud of them because as many as five of our girls are among the best 16 players in the region in their age bracket. As for our long-term plans – I’d love to be able to keep the team together until they reach junior age, and then form an adult team.

C&F: What does one wish handball players?

KK: There’s no special “magic” wish, together with other coaches and referees we always wish for an injury-free game, this is the important thing.

C&F: Where can we see the Agrykola C&F players in action, and how?

KK: We play our games in the district of Ochota, at 3 Gorlicka Street. Let me extend an open invitation, in the name of the girls and myself, to all our Polish Championships games. The matches are not ticketed, each consists of two halves of 25 minutes, and they’re super exciting. It’s going to be very interesting as the championship stage guarantees  fantastic emotions!

Krzysztof Kuryś – C-level handball coach, PE teacher in a Bemowo school, sports enthusiast both on the job and in private life. 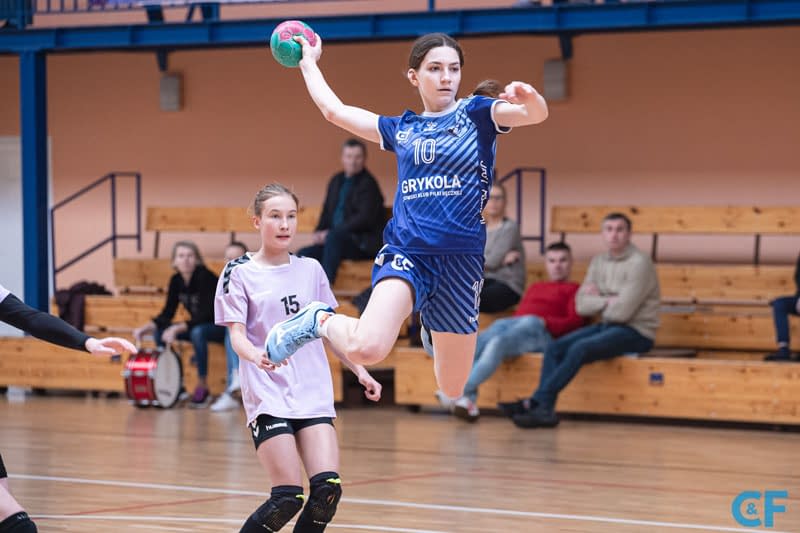 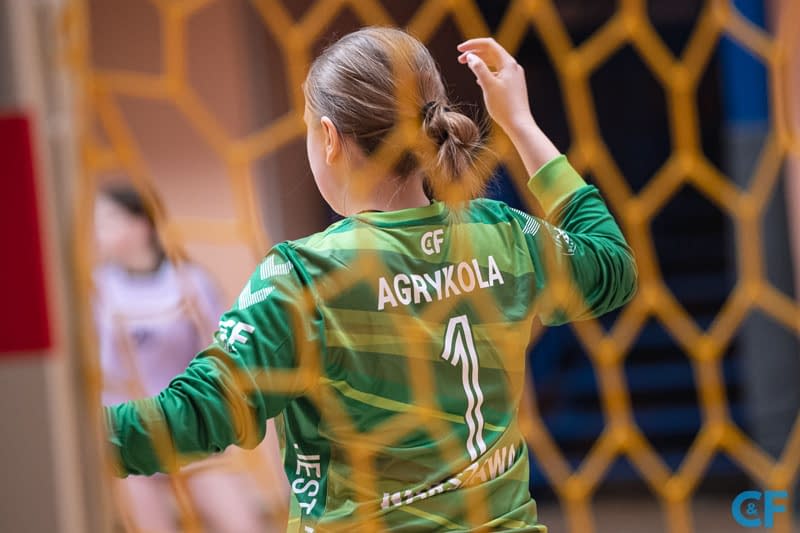 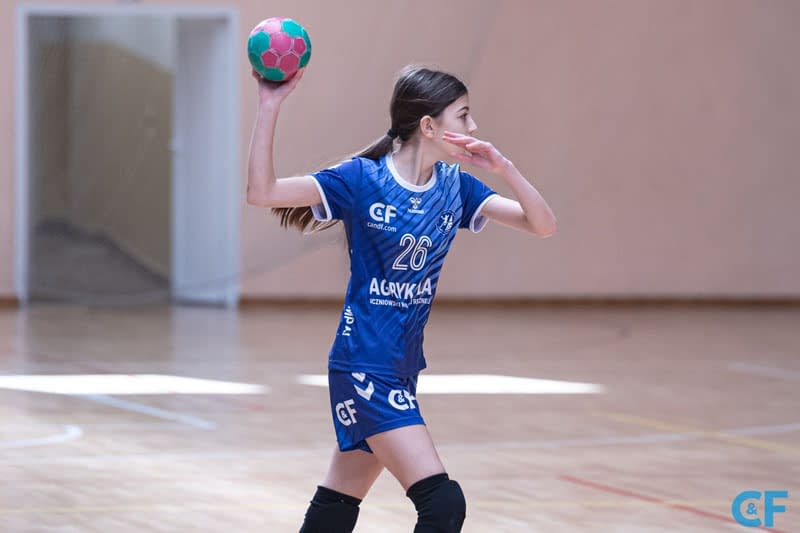 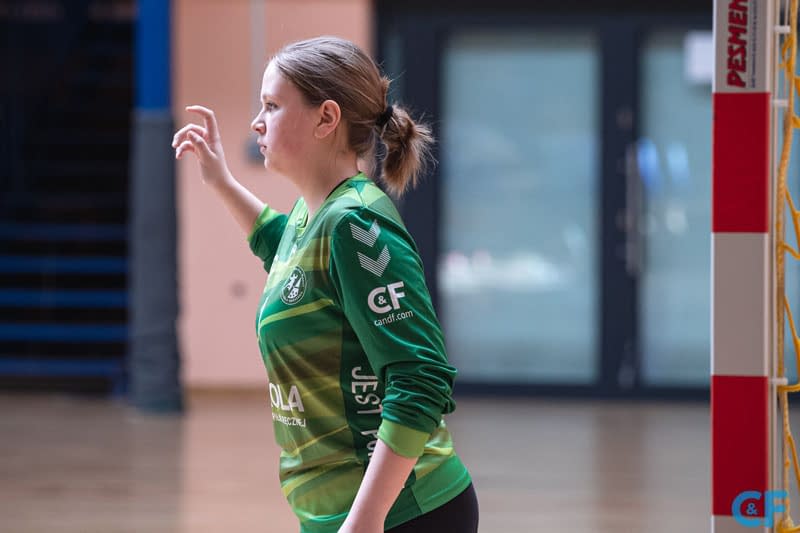 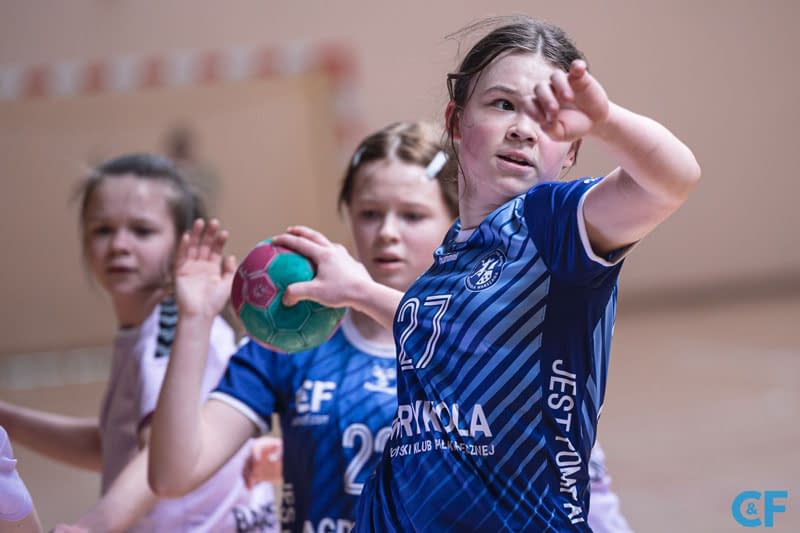 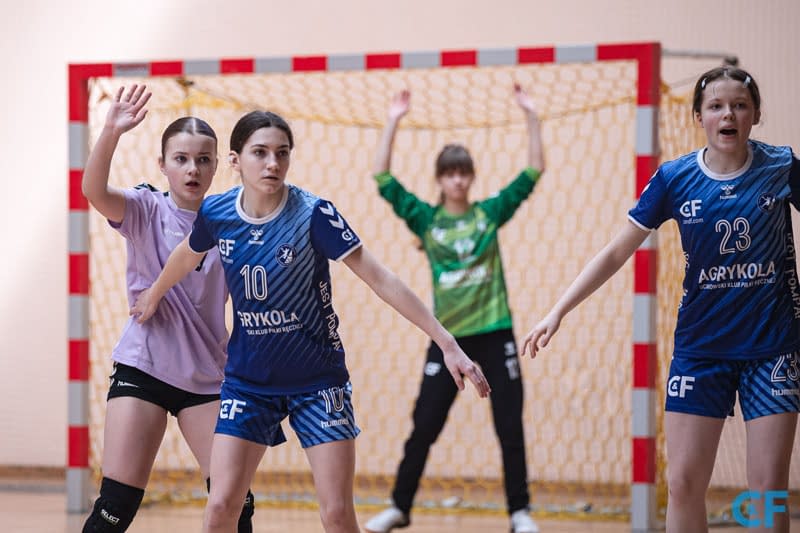 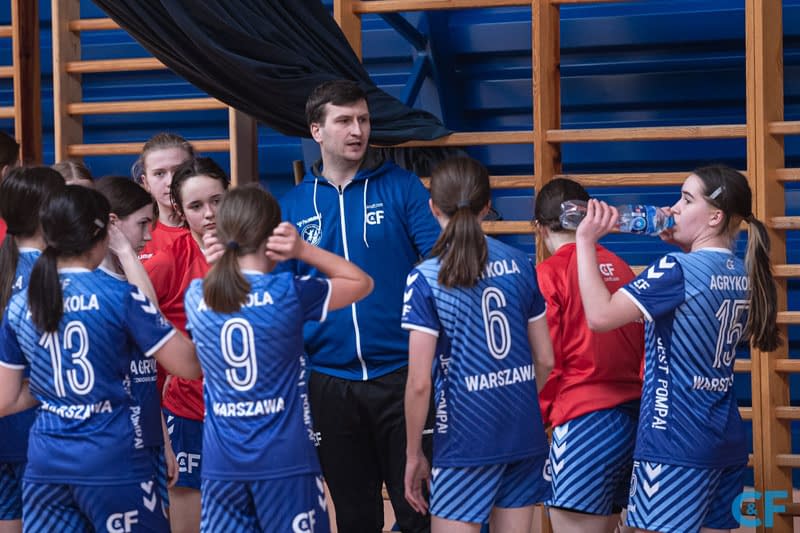 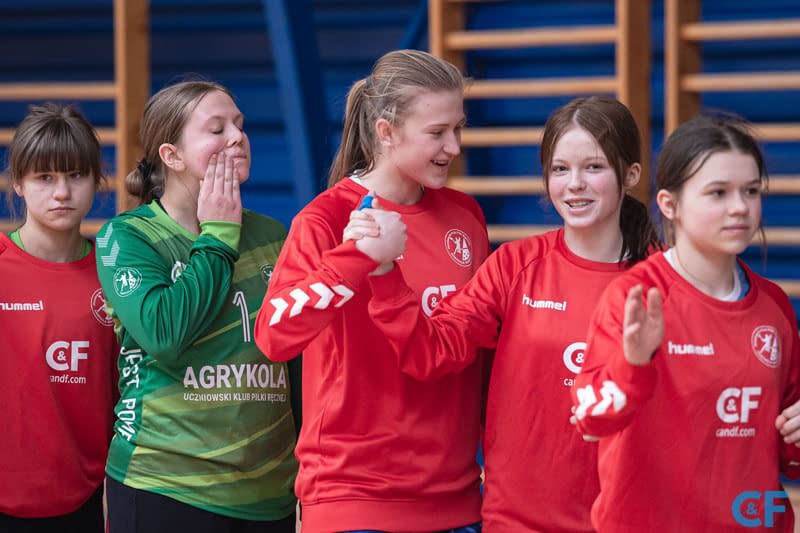 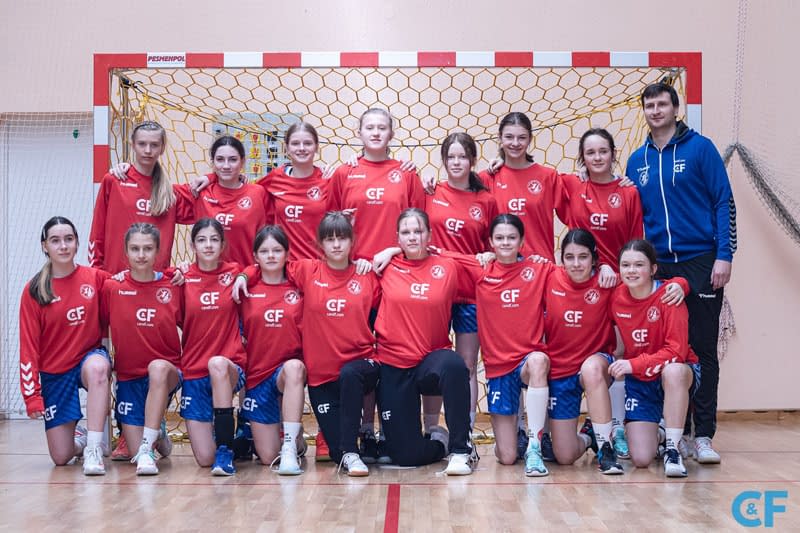 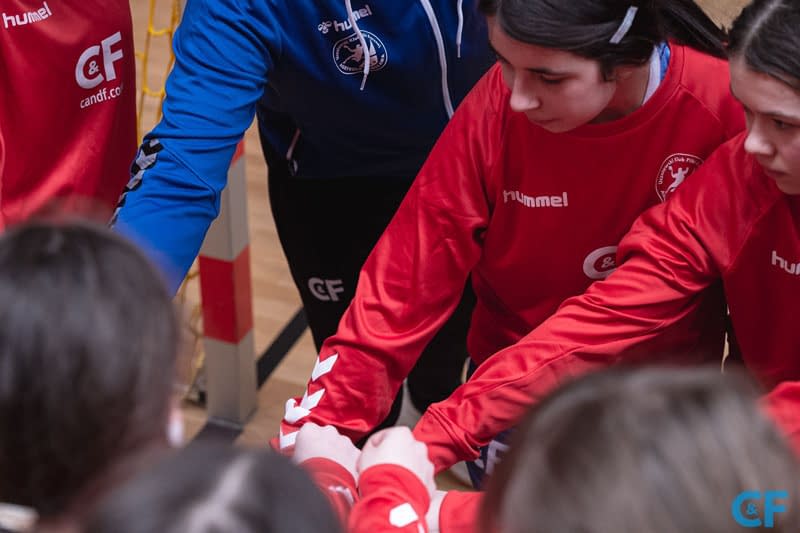 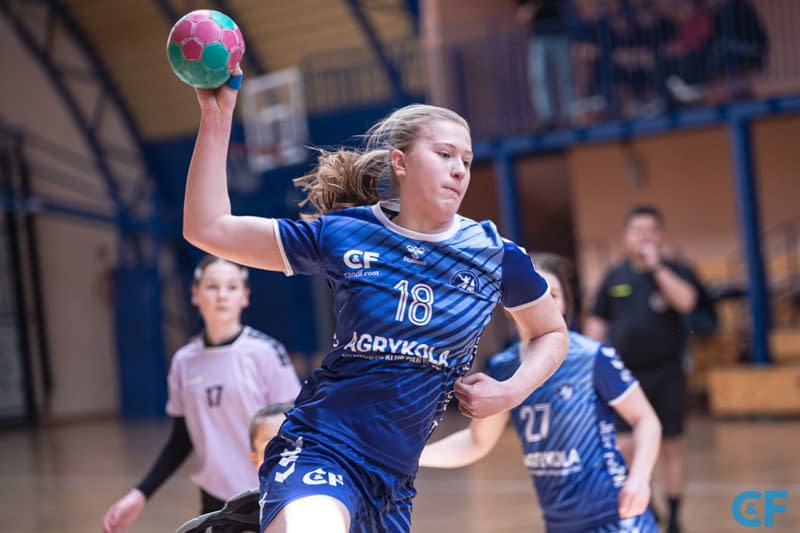 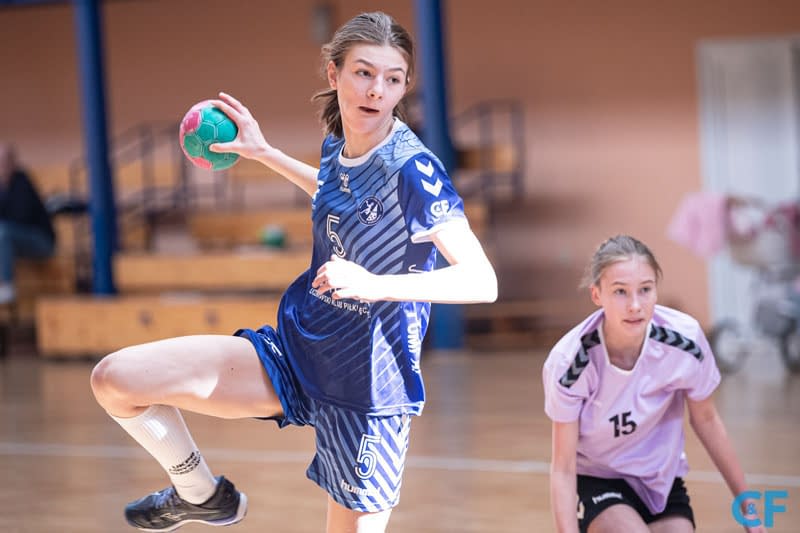 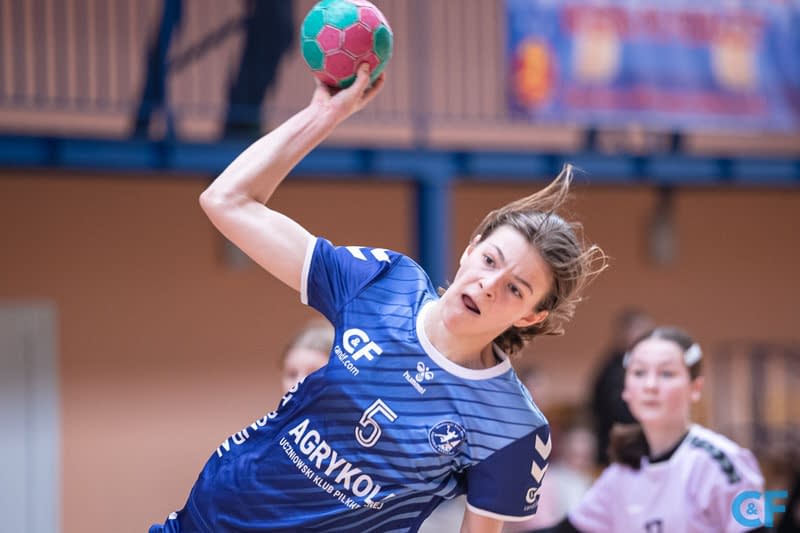 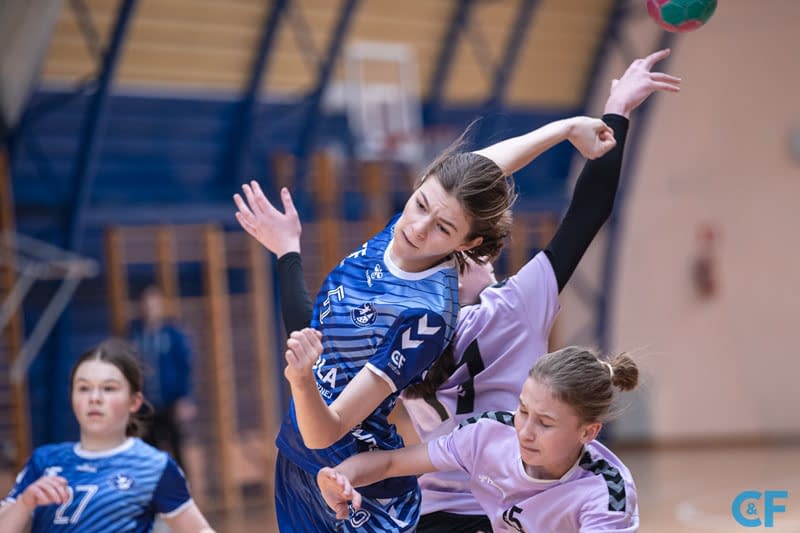 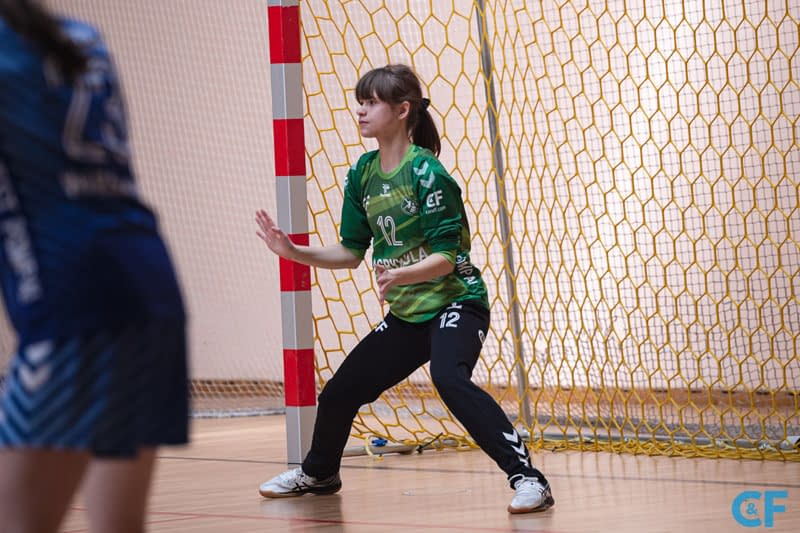 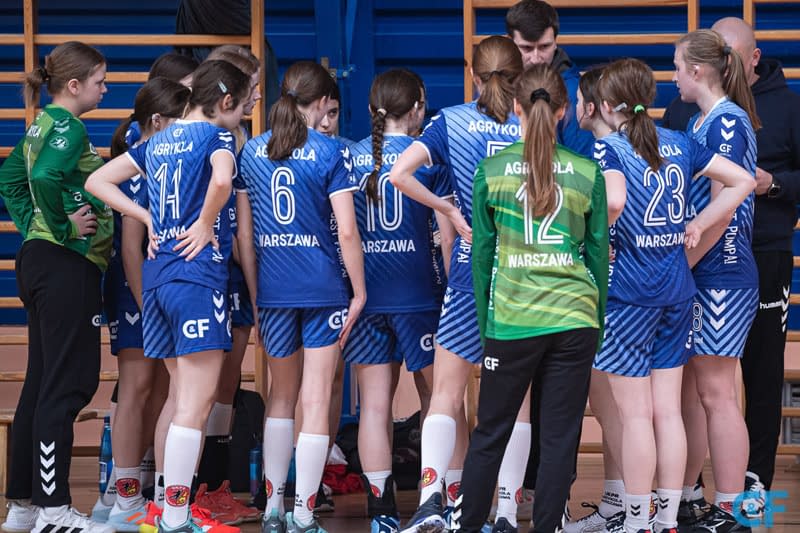 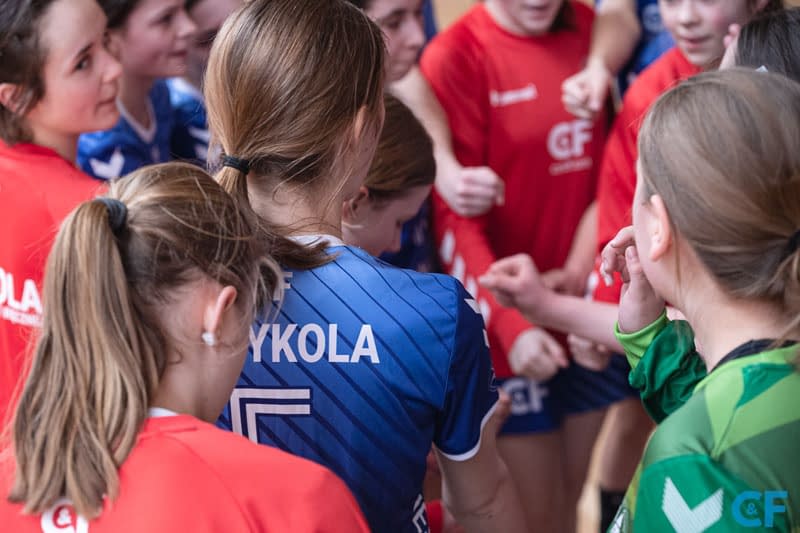 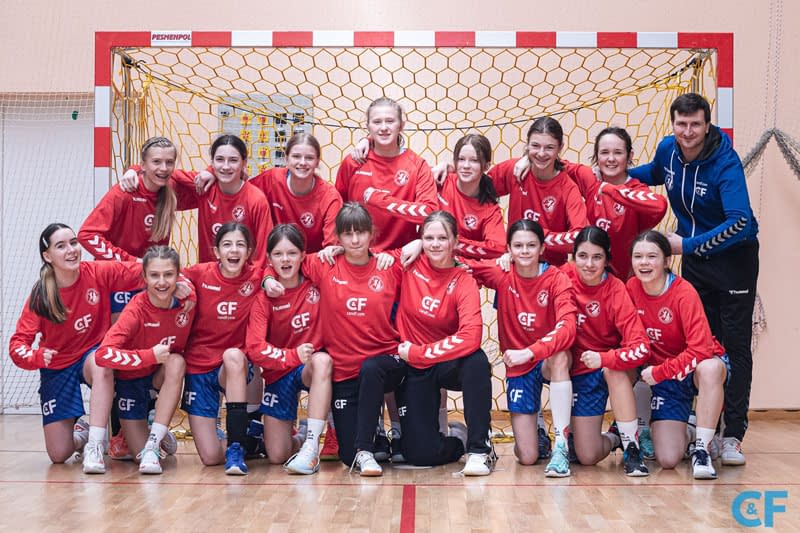 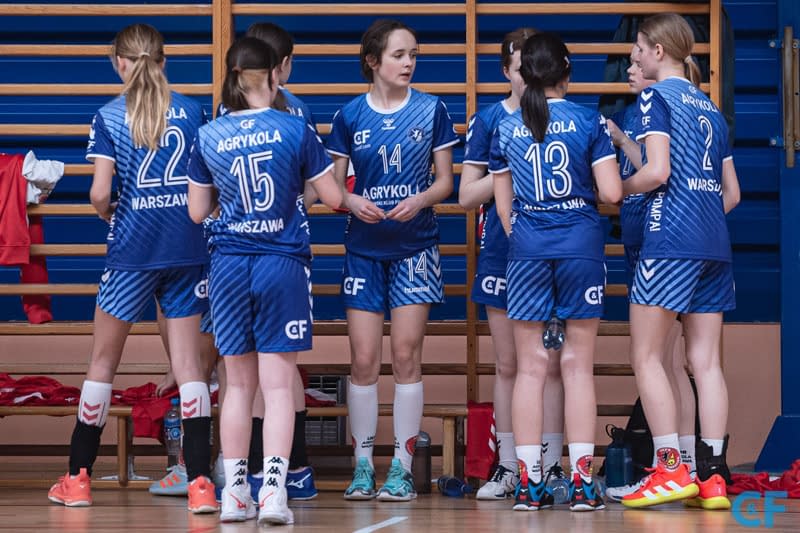 This was amazing! Congratulations to our C&F Running Team on their enviable results in @Poland Business Run.

It is our pleasure to announce that the C&F Supervisory Board recently decided to extend the terms of office for all members of the Management Board, as well as to assign Vice President roles to Piotr Pielasa and Tomasz Młodecki, C&F’s long-serving leaders and Executives.

Another ranking list showing C&F's solid position on the market of ICT services. ITwiz BEST 100 has just been published!

We're happy to see Jan Anisimowicz get invited to this prestigious series of ISACA expert interviews!

C&F is ranked at #4 among IT solution and service providers for healthcare in the largest ICT ranking in Poland: Computerworld TOP 200.

Super-picnic Saturday, full of activities. Great to meet NOT in a teleconference.

CF4GOOD is an employee-driven charity program, where the personnel find persons in need and worthy initiatives through their own contact networks. Our company sets aside a certain sum for socially responsible goals every year, and everyone can suggest where the money should be best spent.

We are excited about a new partnership with The Saint Nicholas Foundation, which will allow 180+ children in Aleppo to benefit from access to education and psychological care.

We have been awarded the status of Microsoft Gold Partner for the tenth consecutive year already, but it still brings us great satisfaction. Our team's Gold Certified competences include Application Development, Data Analytics, DevOps, Windows and Devices. In the Data Platform category, we maintain the status of a Silver Partner.